Writer’s Note: I am still expanding on this article. I wanted a draft out the day of Crunchyroll’s Anime Awards Show held 11 years to the date.

February 24, 2007 marked the height of the anime boom – ADV’s The Anime Network’s 1st Annual Anime Awards. In the coming months, Suncoast and other music stores, where anime and manga was sold, began closing at an increasing rate due to the decline of CD music industry. Anime and manga is returnable, so all these closed stores sent inventory returns that financially crippled several US anime and manga distributors. The subprime loan and financial crisis was about to occur. The final killshot was the hype of the digital download replacing physical DVD (which it still hasn’t) and that hype led to Best Buy shrinking the size of anime section. Several distributors threw in the towel after that.

I was the Senior Brand Manager at FUNimation at the time. Later that year, I was promoted to Director of Marketing. 2007 was a crazy, busy year for me personally and professionally.

The Anime Awards were held at the 2nd annual New York Comic-Con. It was broadcast live on The Anime Network and streamed live on IGN. Back in 2007, that must have been an expensive feat.

I was the brand manager of Fullmetal Alchemist. FMA won 5 of the 6 awards nominated and 5 of the 10 awards presented. Winning 50% of the awards was fun.

Below is the full broadcast of the award show. ADV had an iTunes podcast/video feed where they posted trailers and their DVD Dojo show. They also posted this award show. That’s how I have a copy. You can see me on the stage a couple of times getting FMA awards. My first awkward acceptance speech is at 27:00 in.

I’ll discuss more about this time by expanding on this article, but I want to present this award show at the time of Crunchyroll’s anime award show 11 years to the day. Enjoy:

Pics from the show: 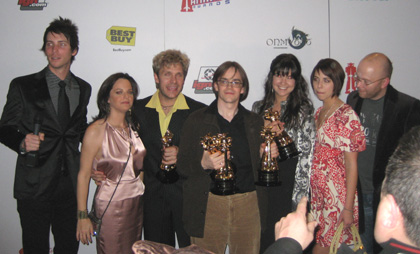 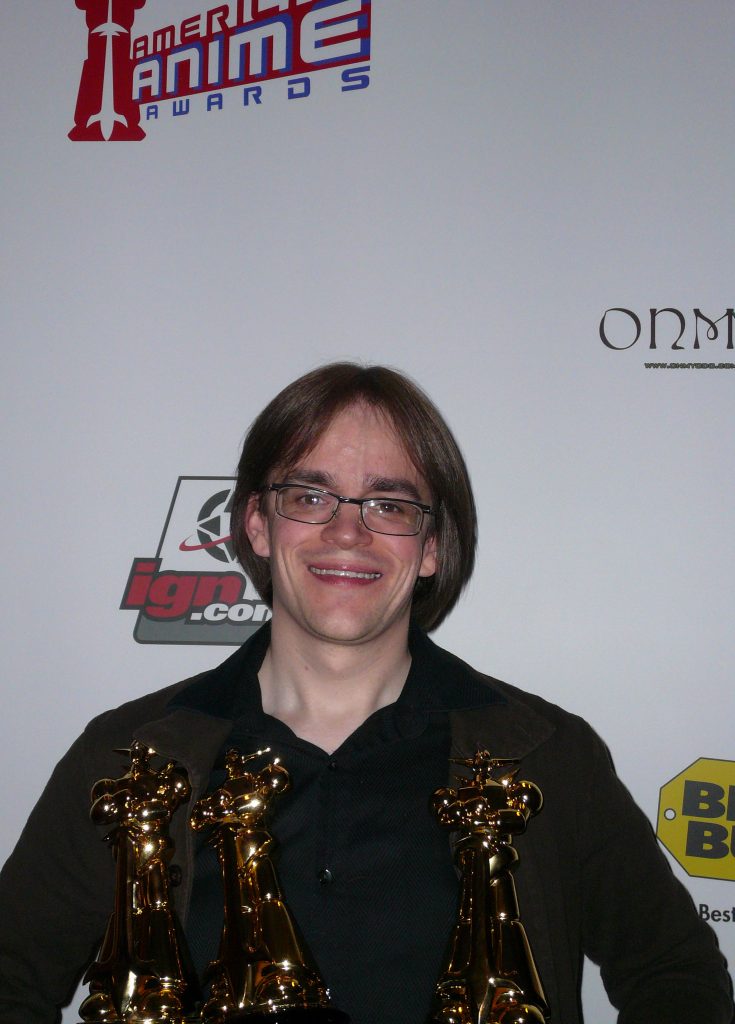 Best Actor in a Comedy

Best Actress in a Comedy