Pokemon cover! I choose you! I was too old to get into Pokemon when it started, but I know that a lot of Poke-kids got into anime because of Pokemon. “Anime – Gotta collect them all!” Here’s 8 pages of the Pokemon feature that fully introduces Pokemon to the novice. The Editor’s page has a picture of the Pokemon Volkswagen Beetle.

After reading this, I had no idea that the game was first, then the manga and then the anime. I like that they interviewed a retailer to get her perspective on how the game was being played at her store. Really good question and answers. You need read this. There are two Pokemon interviews with the Japanese producer Takemoto Mori and English actor Eric Stuart who voices the characters Brock, and Team Rocket’s James and various Pokemon like Squirtle. Fascinating note: He’s a professional singer who has toured with Ringo Starr, Lynyrd Skyyard, Jethro Tull, Hall and Oats…and Chicago.

Highlights from this issue: 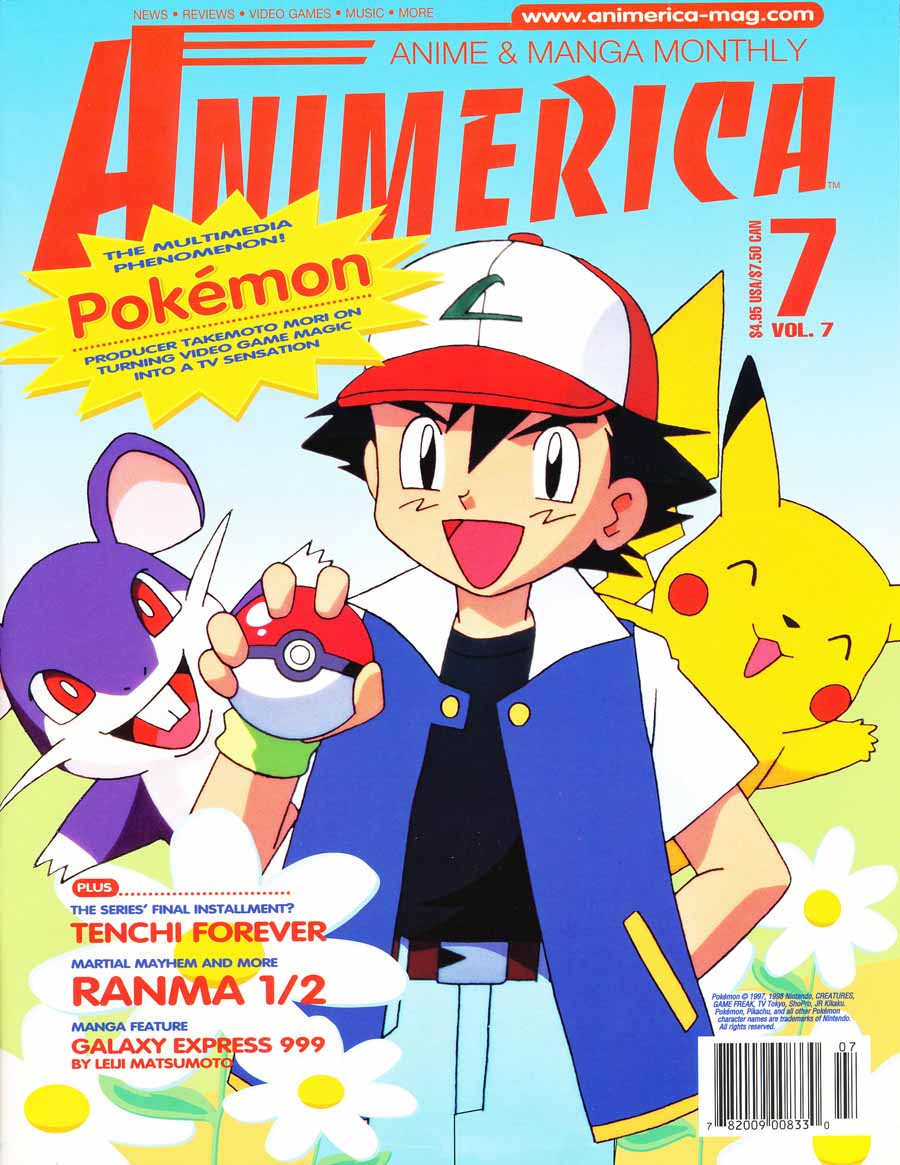 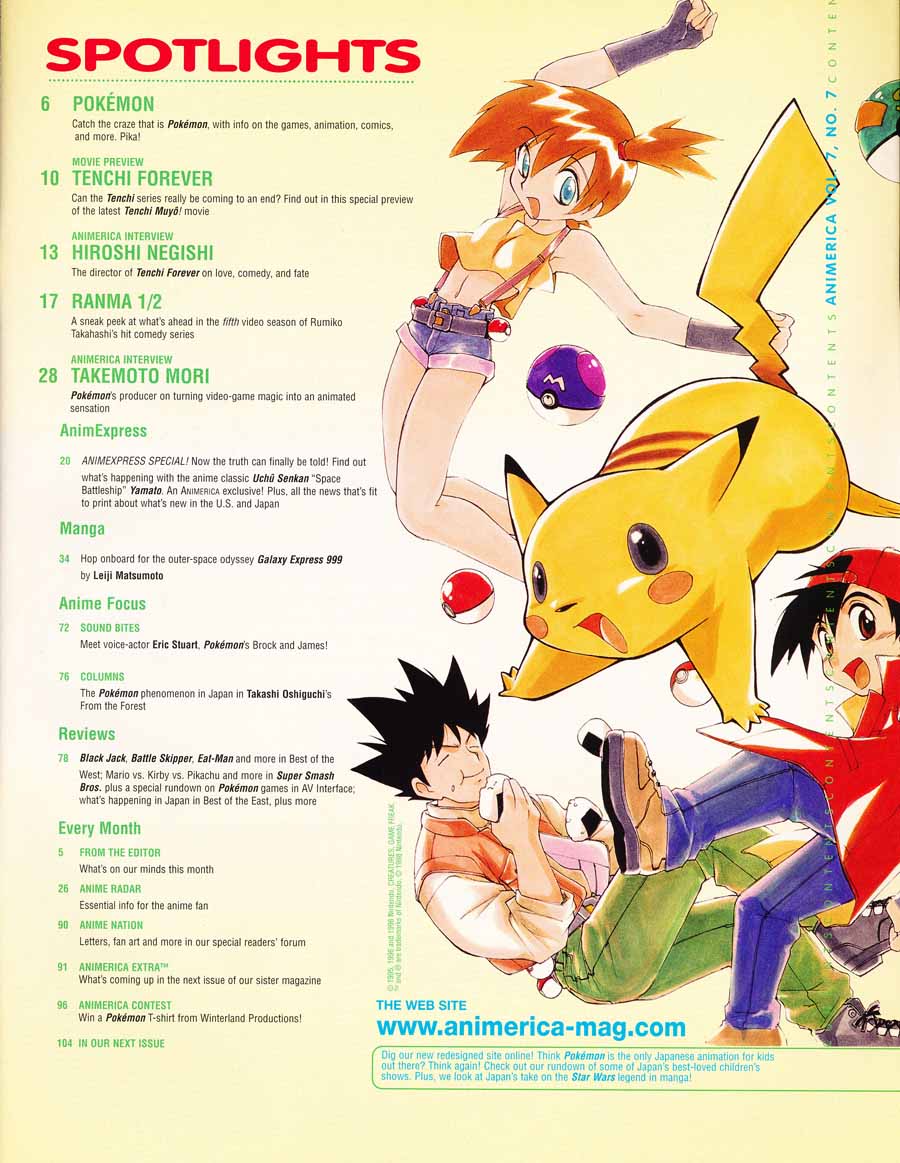 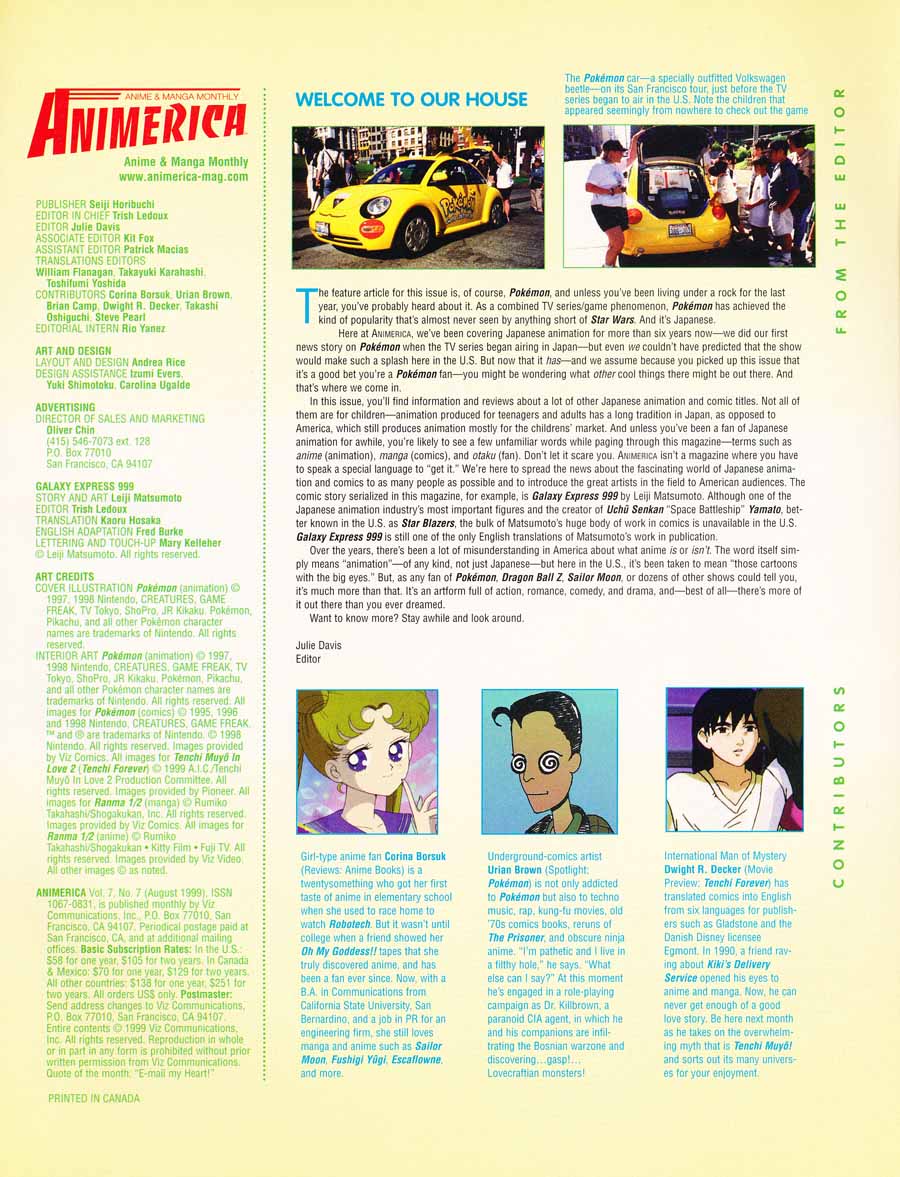 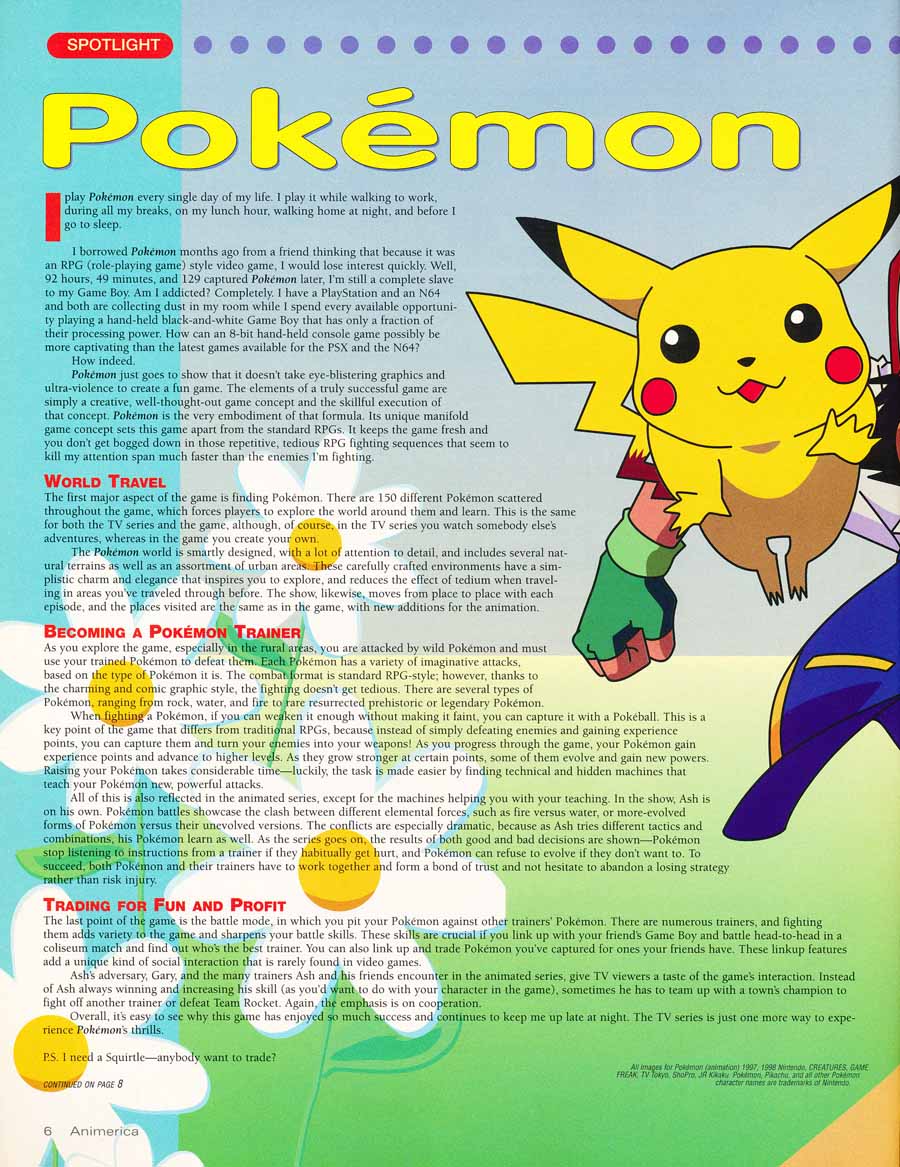 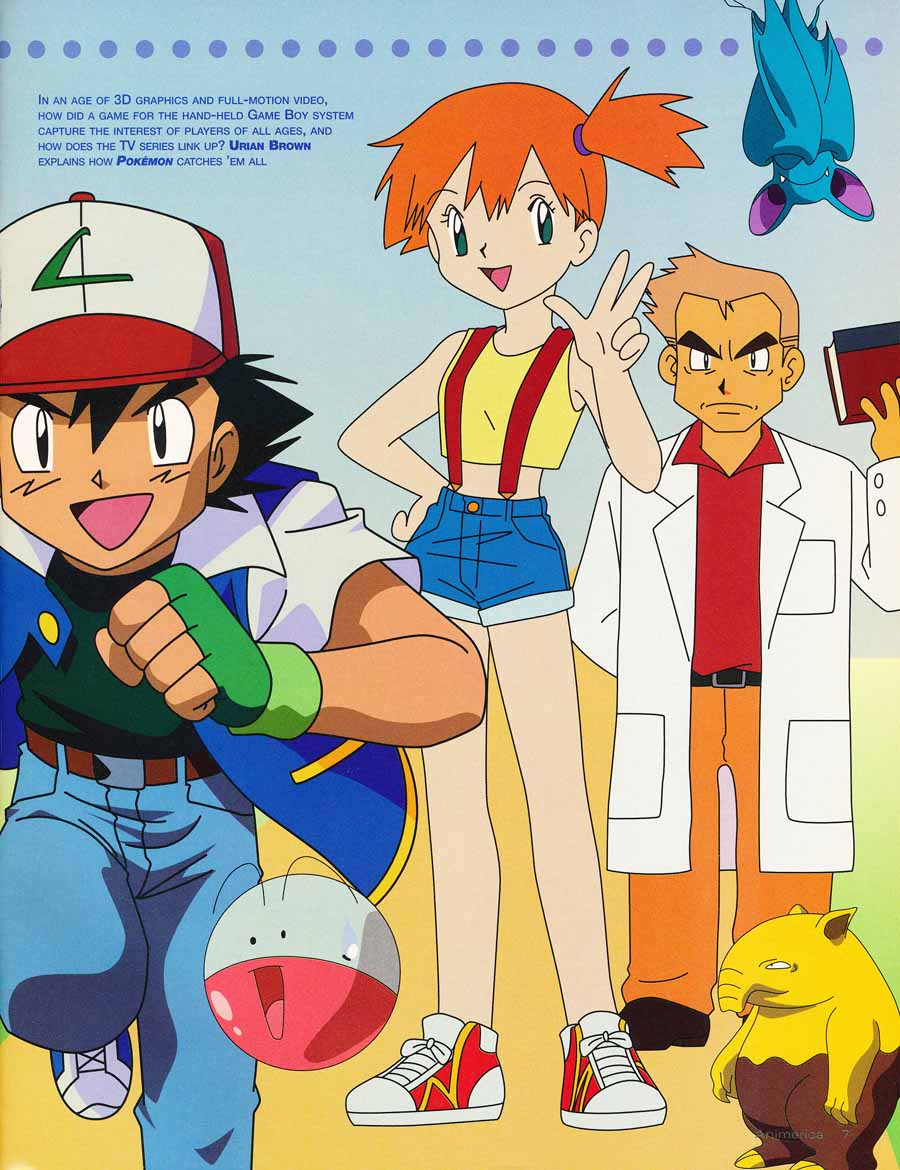 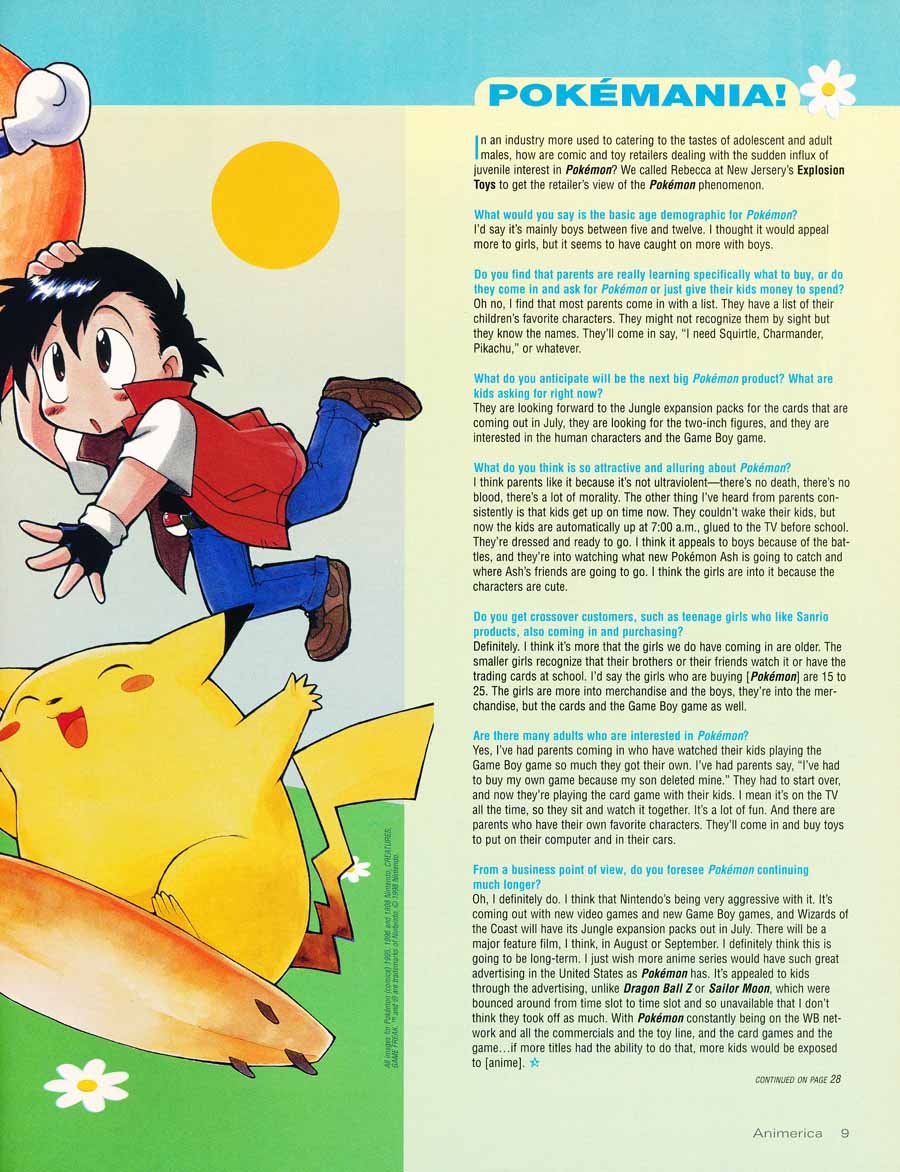 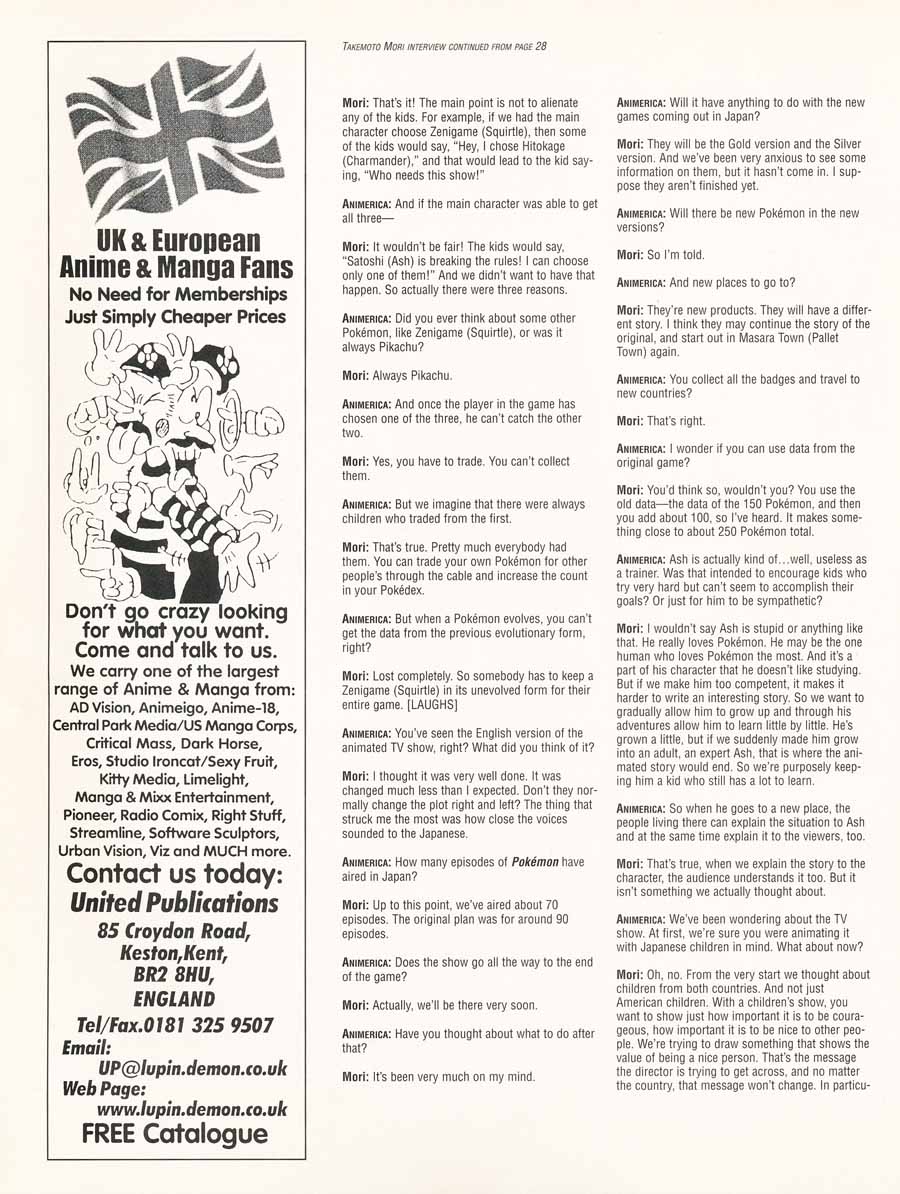 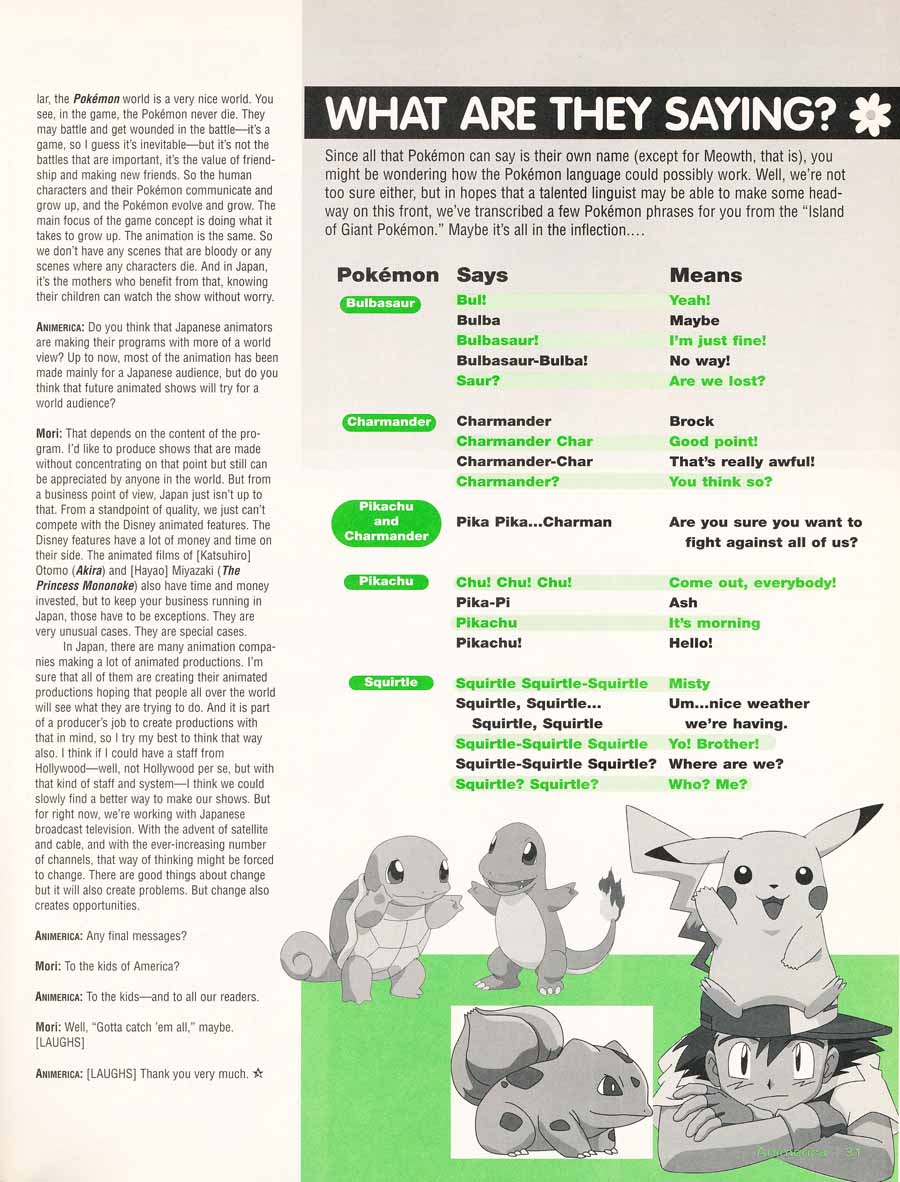 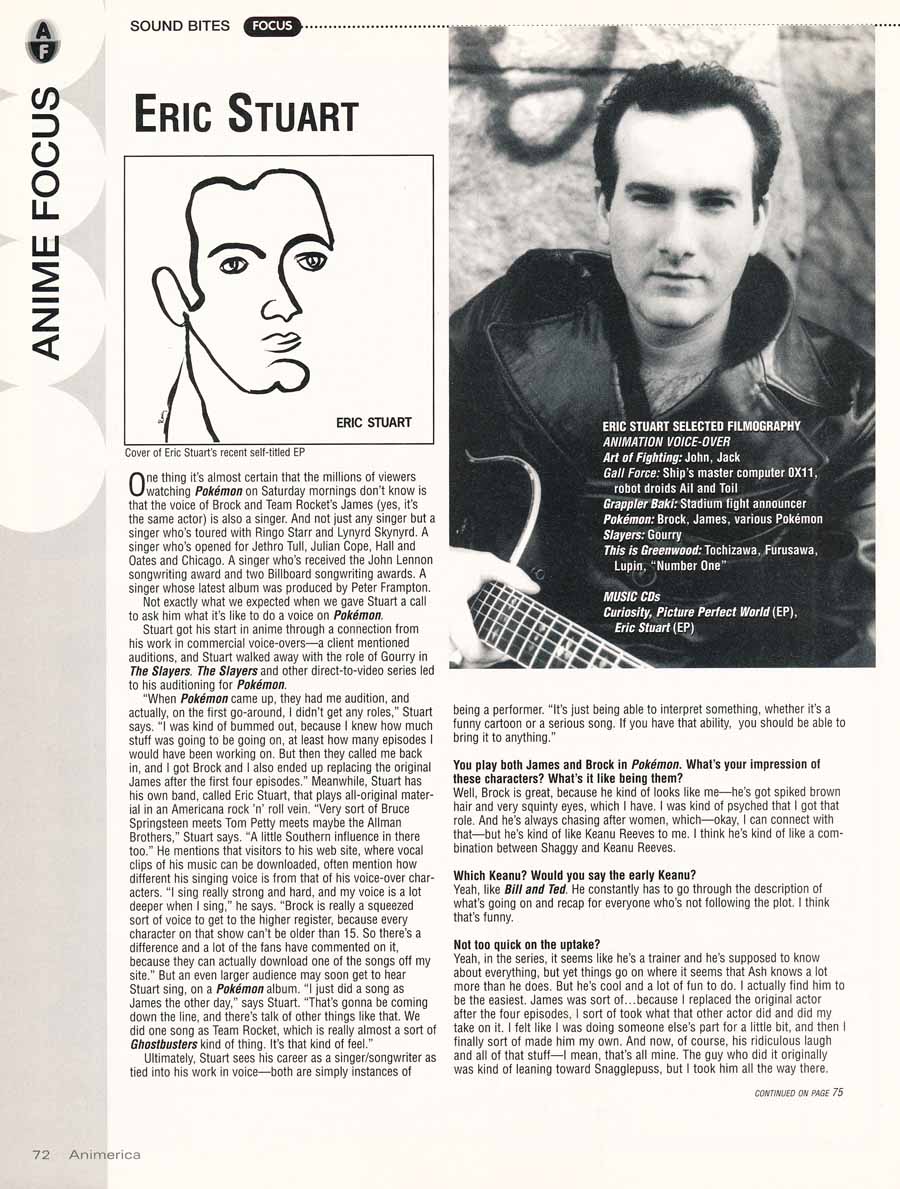 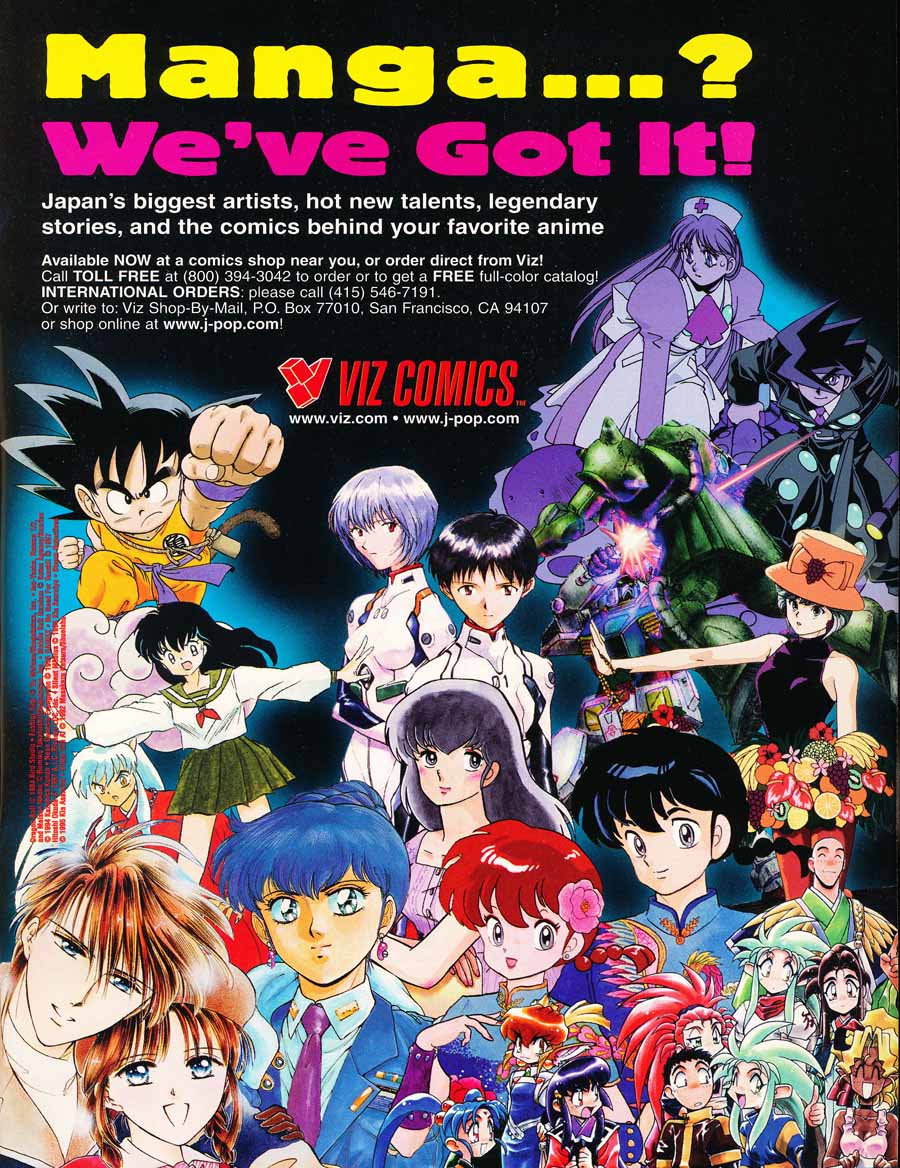 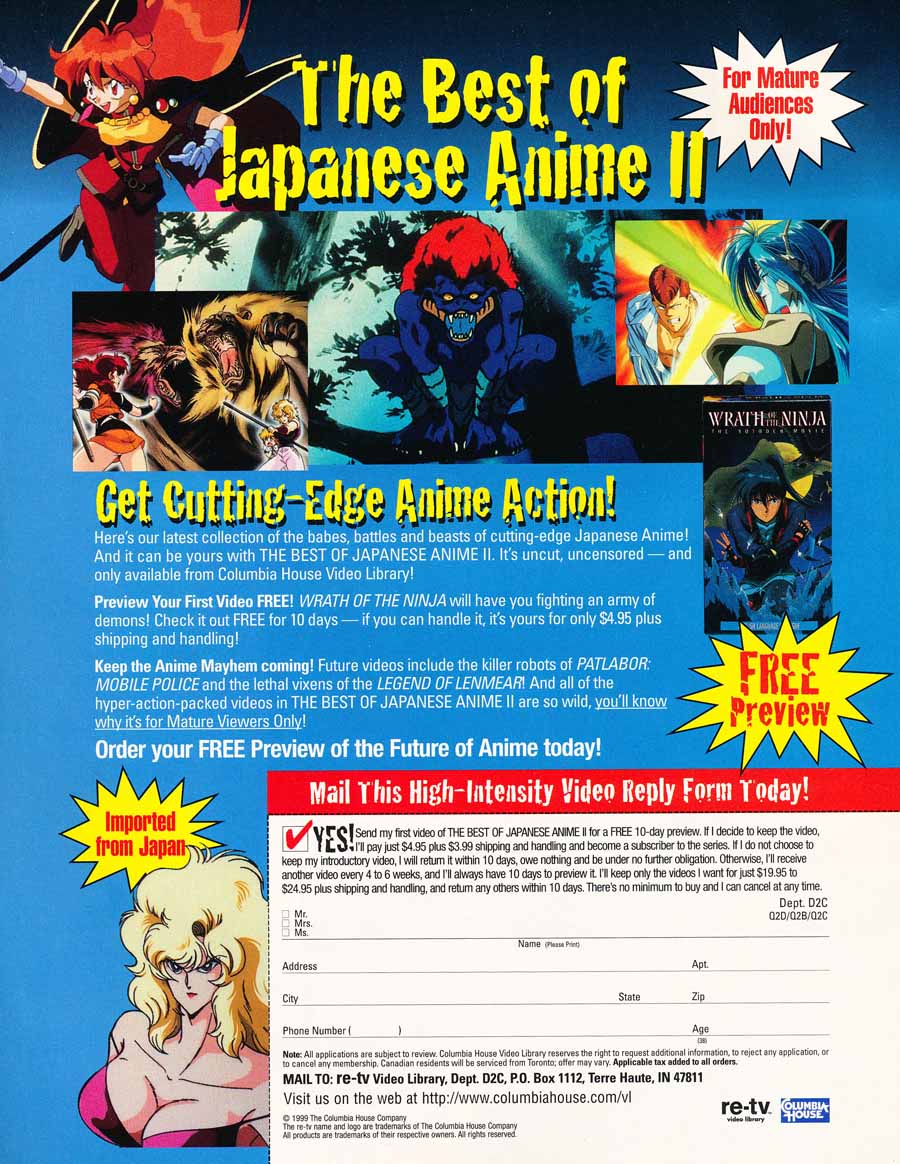 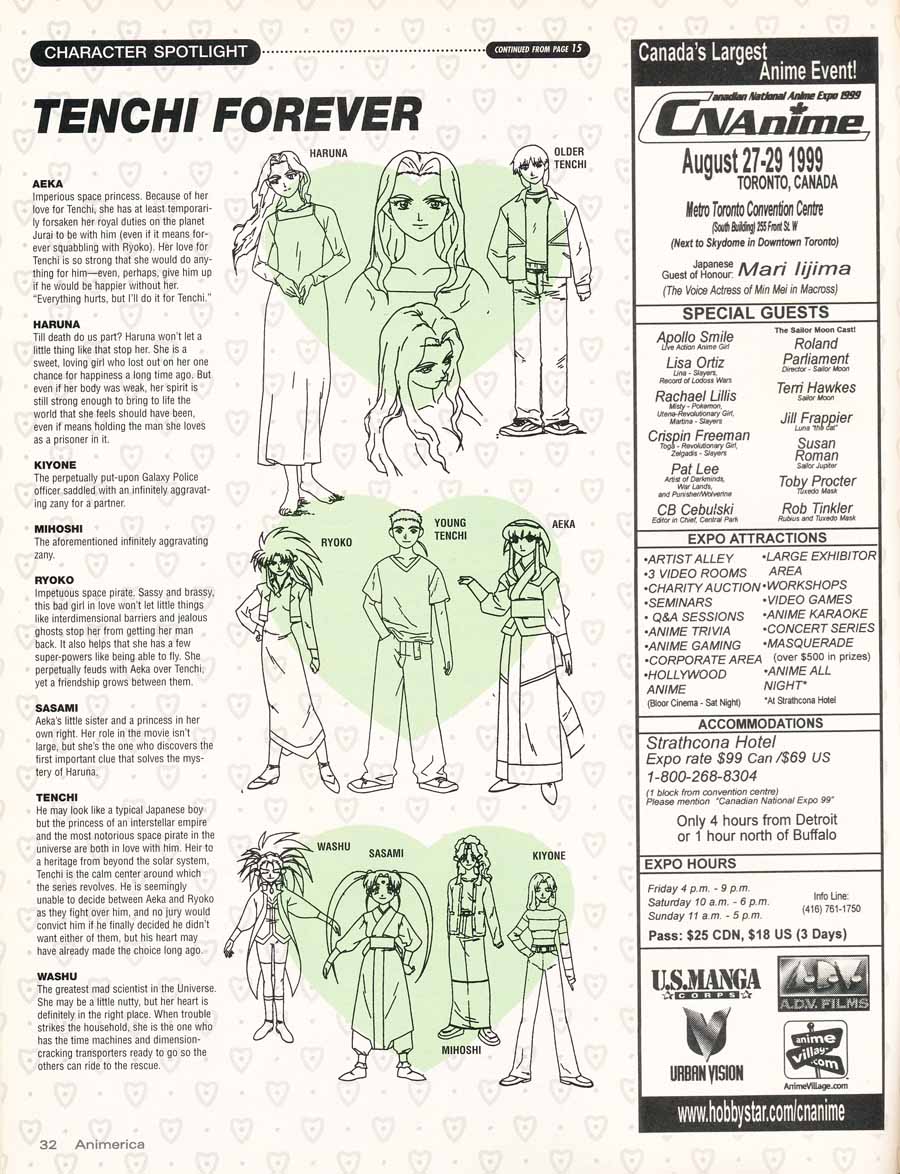 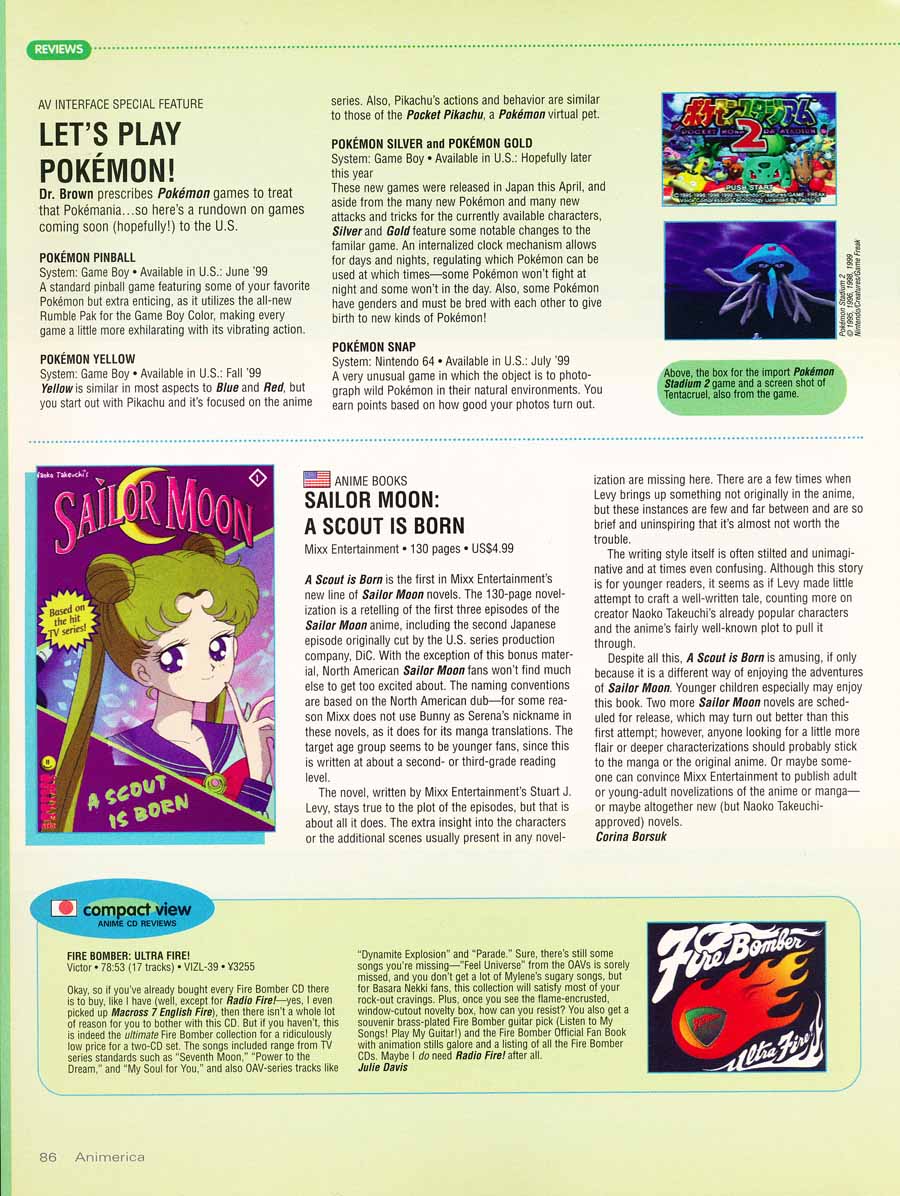 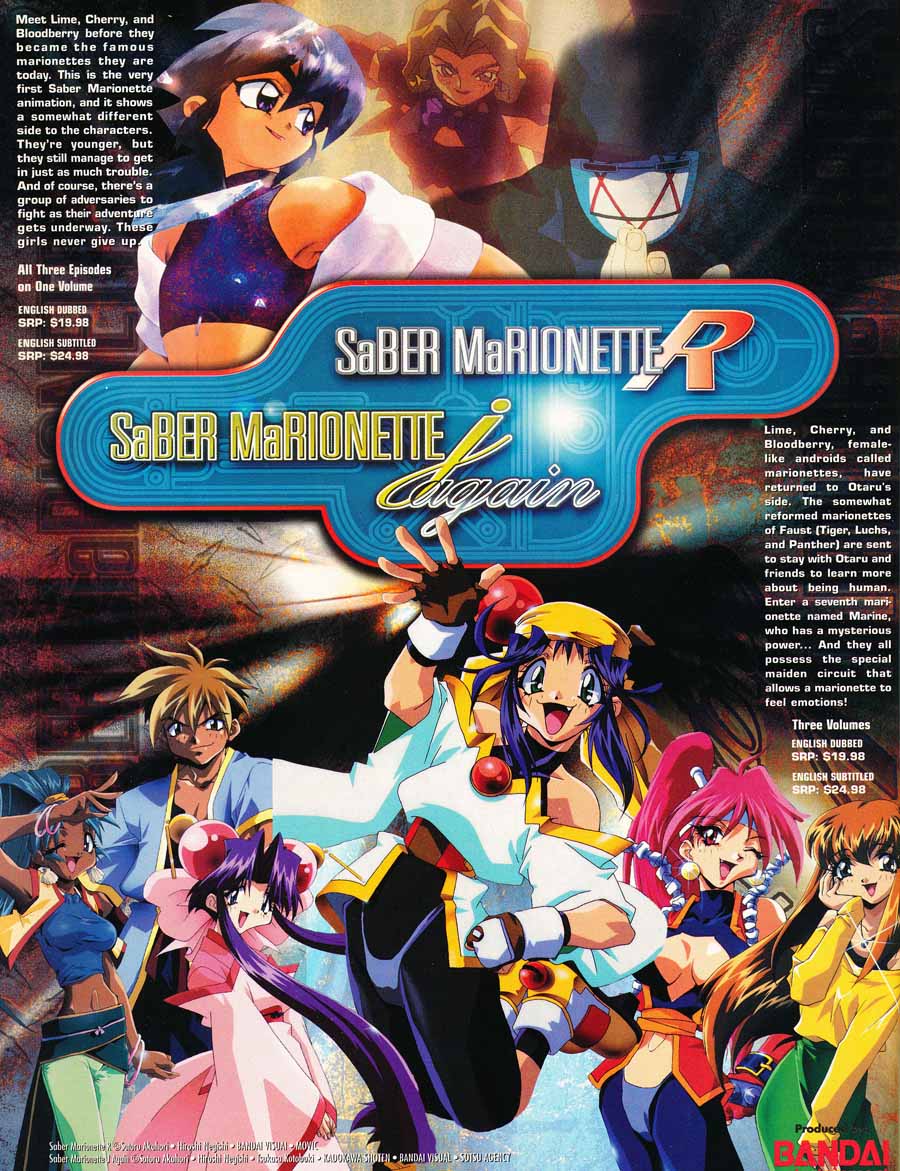 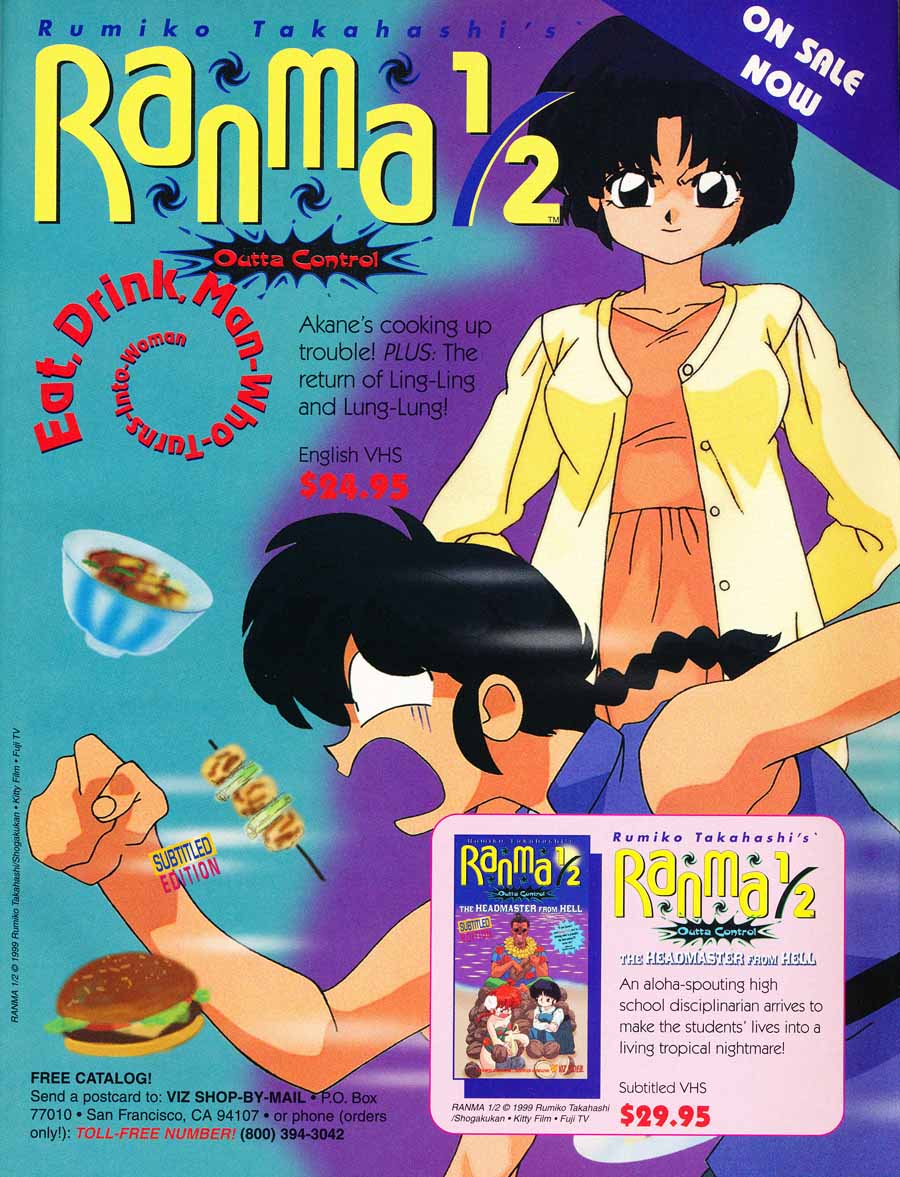 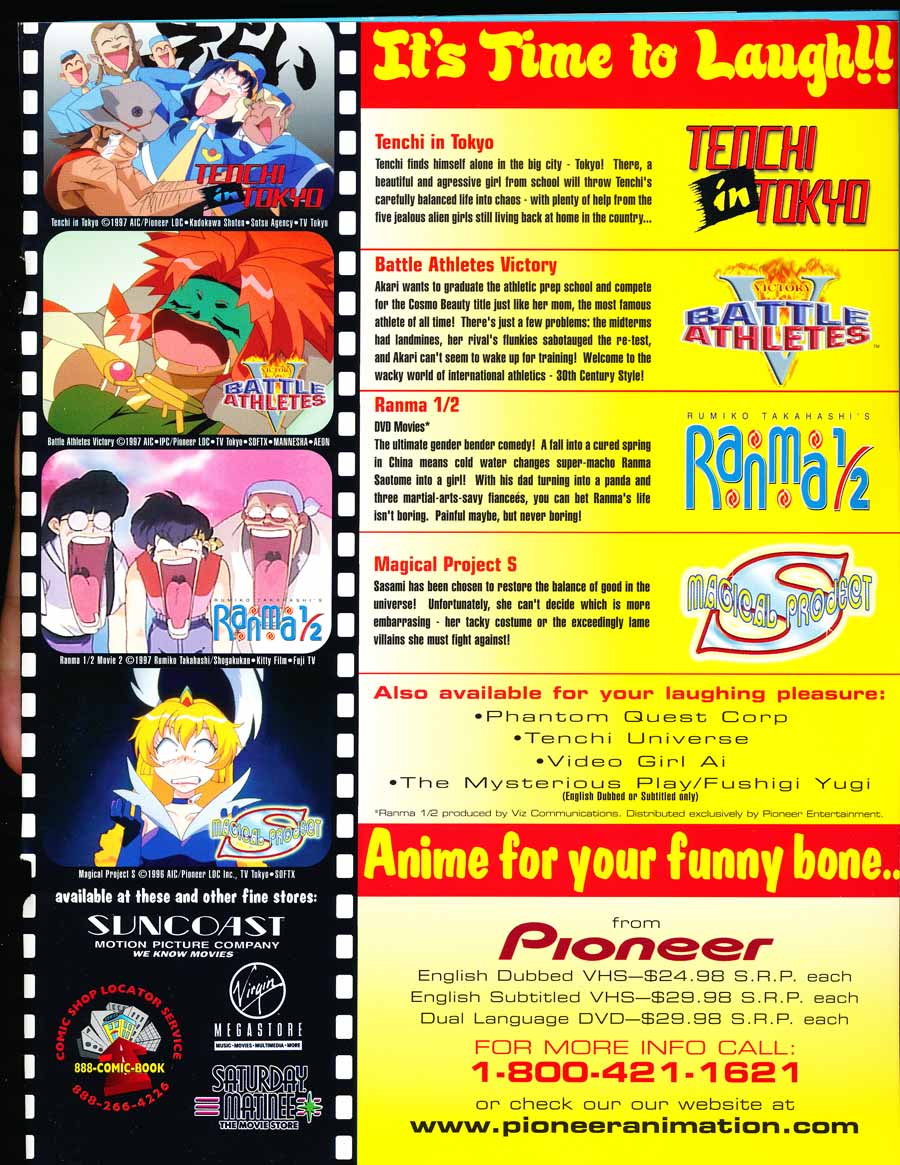 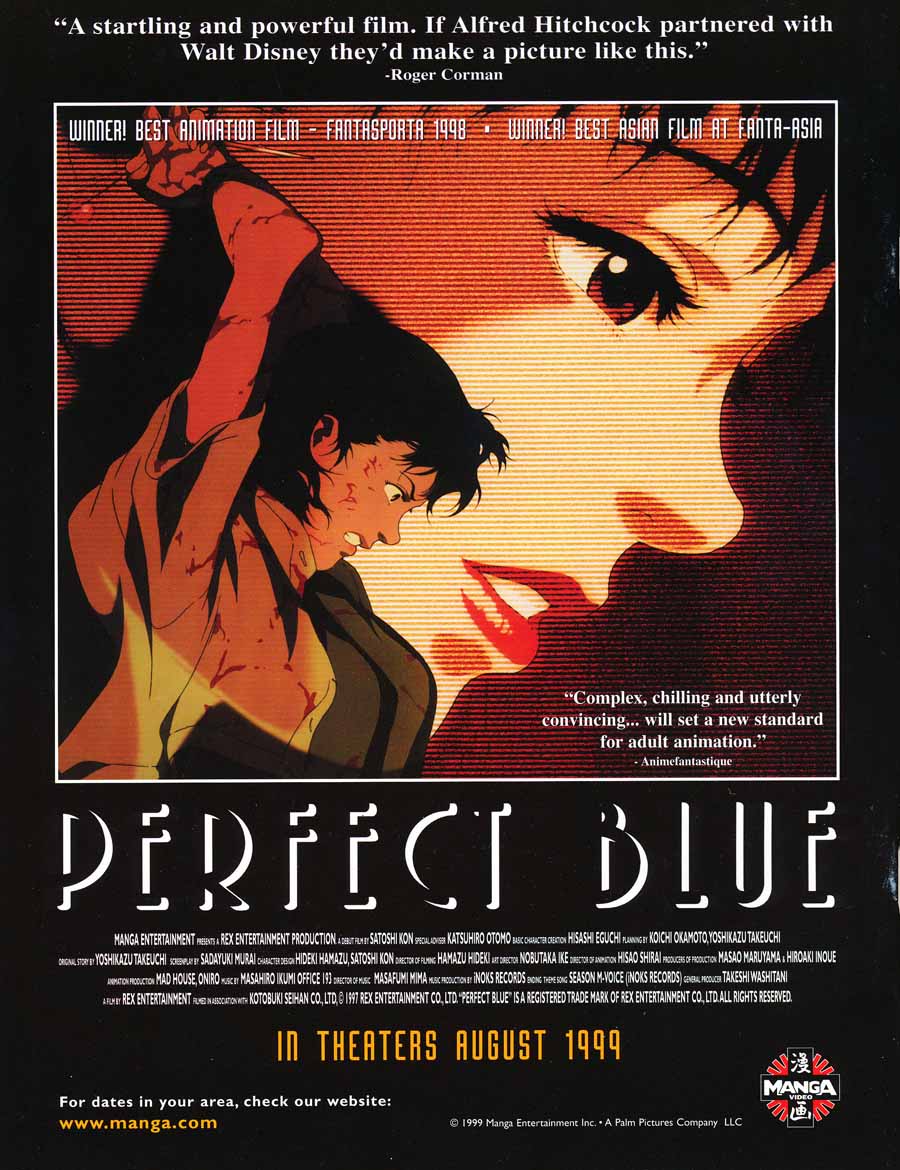 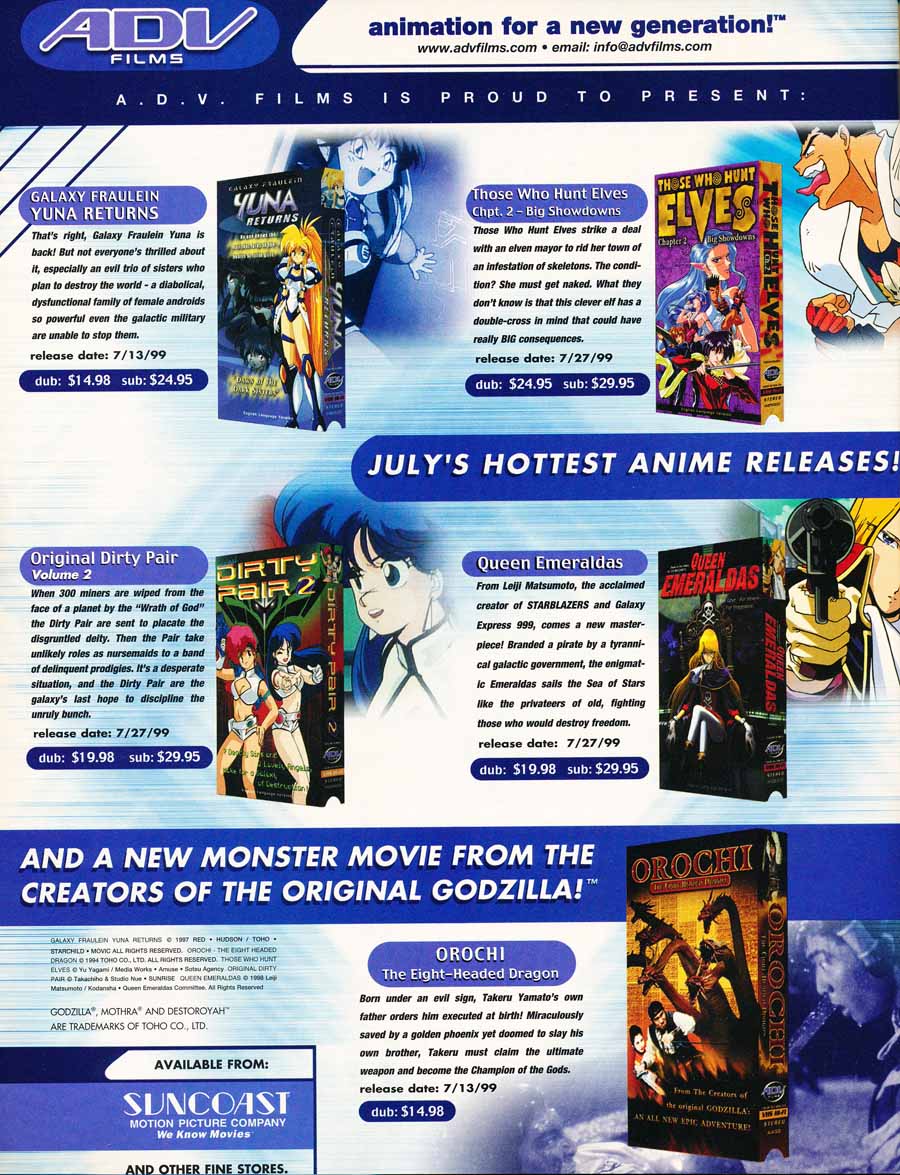 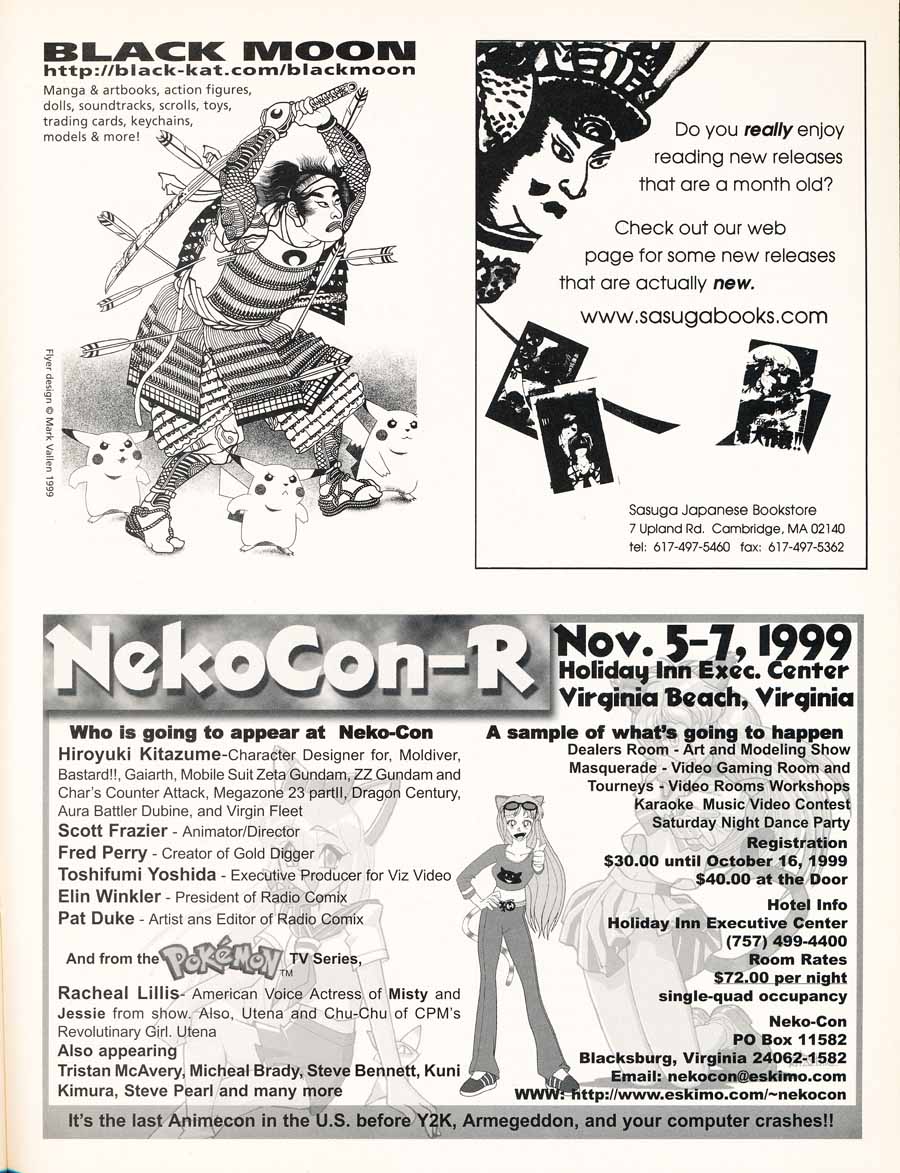 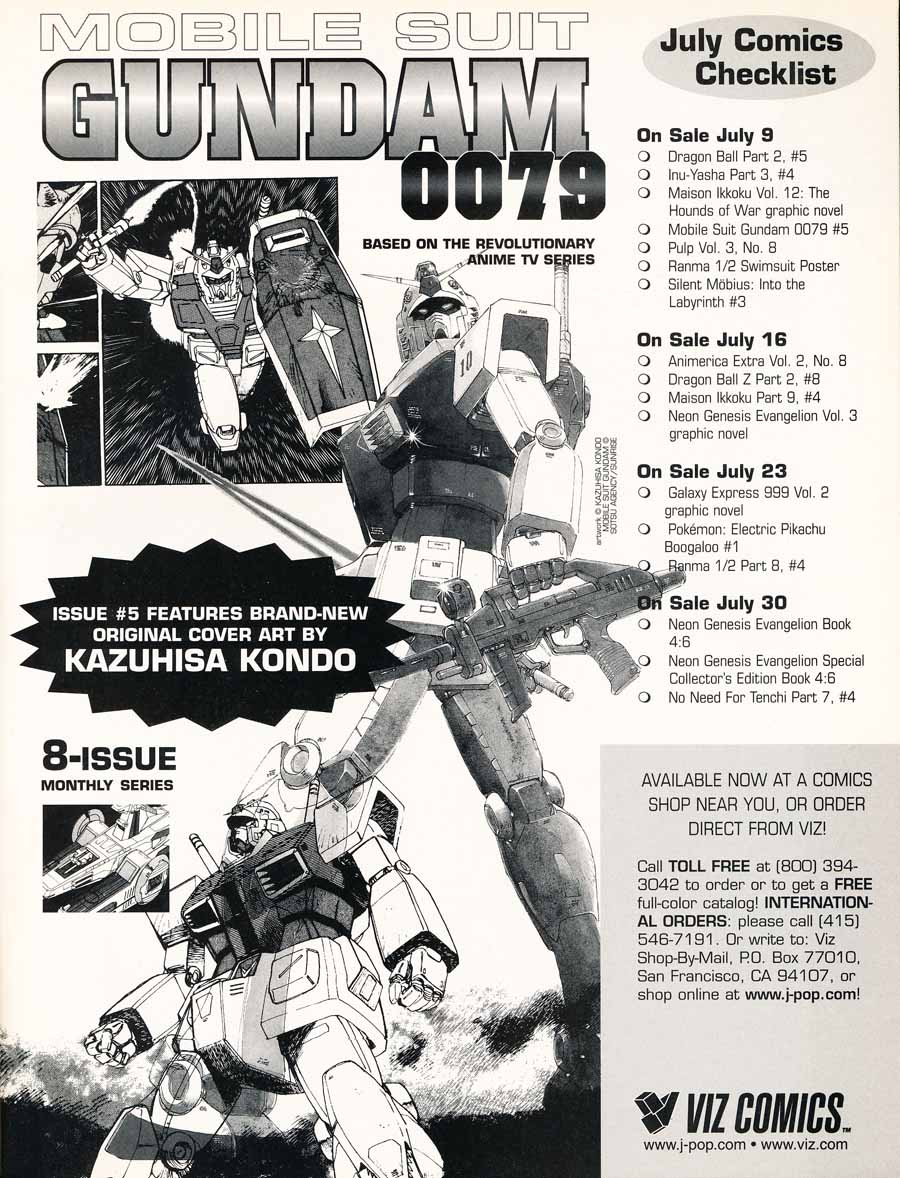 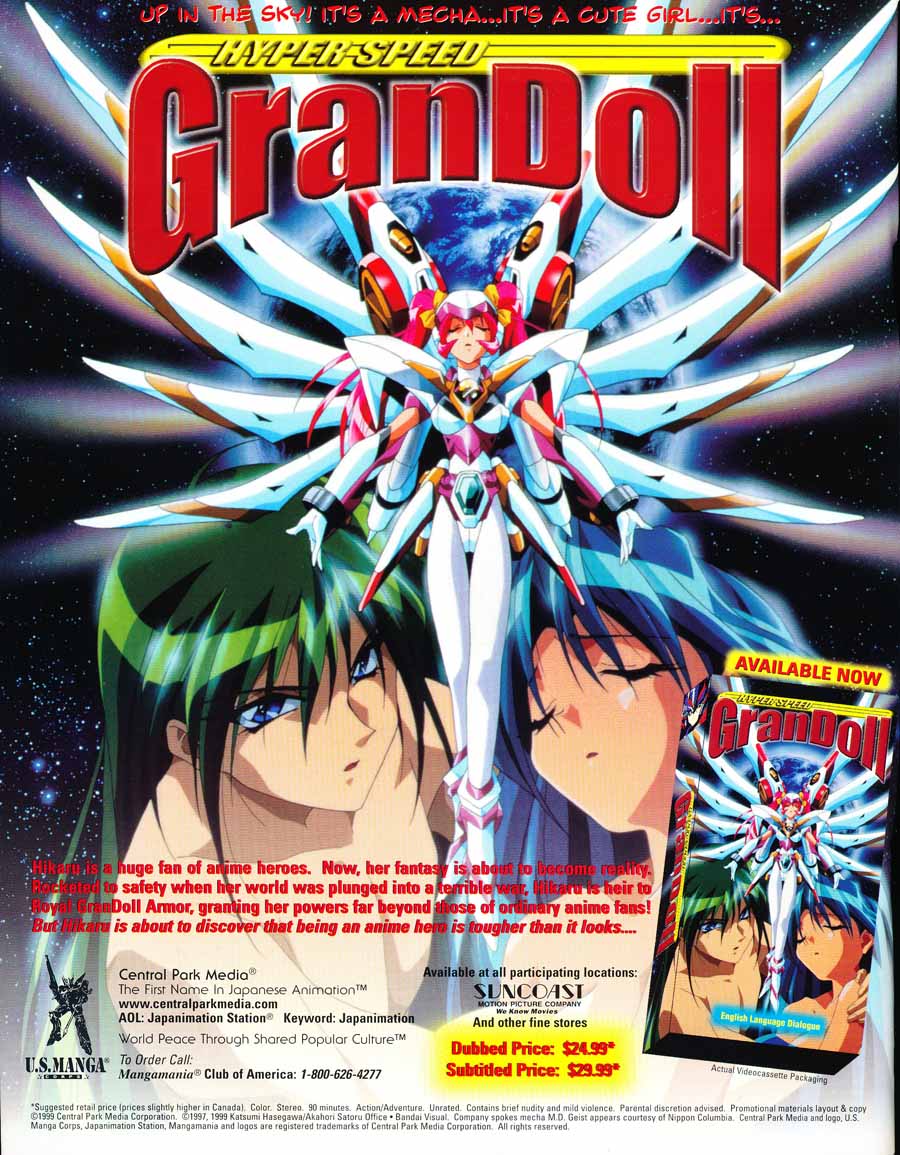 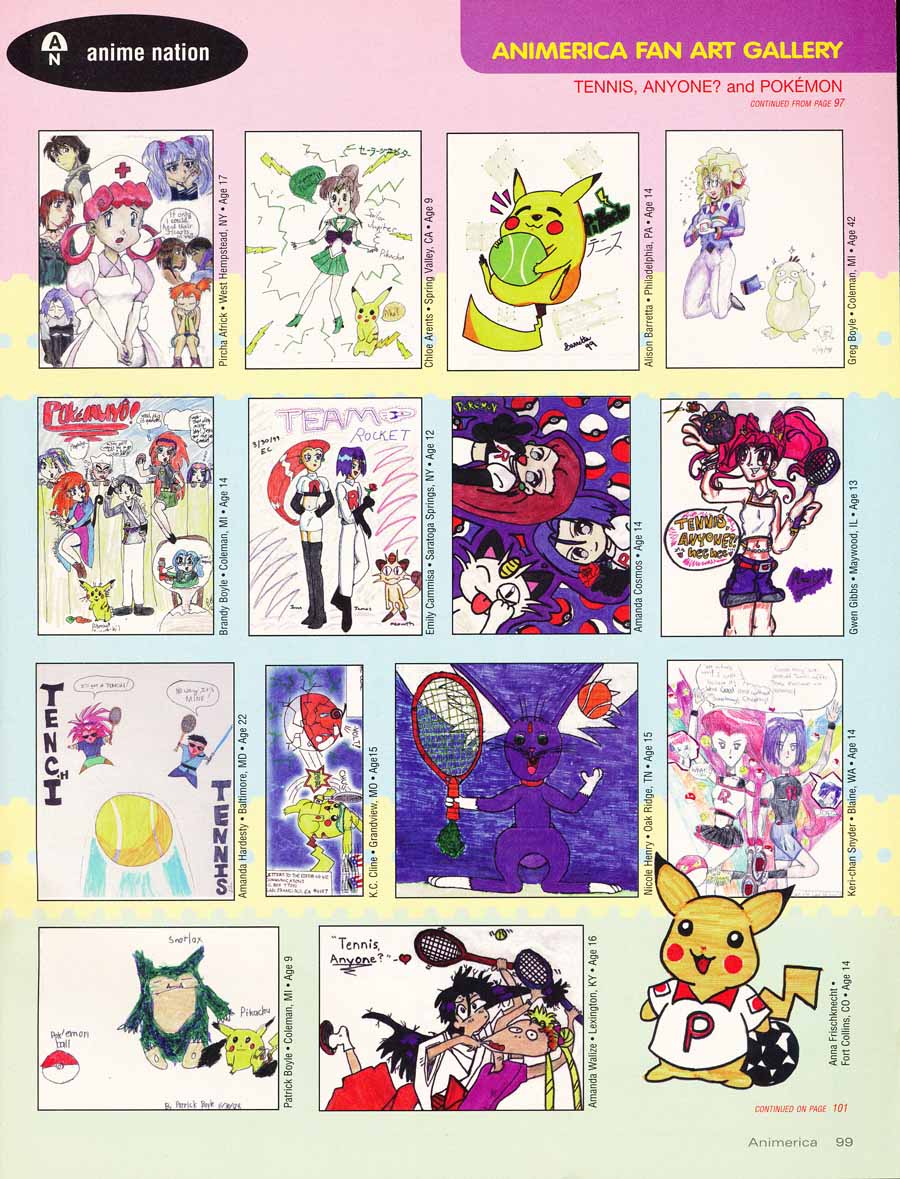 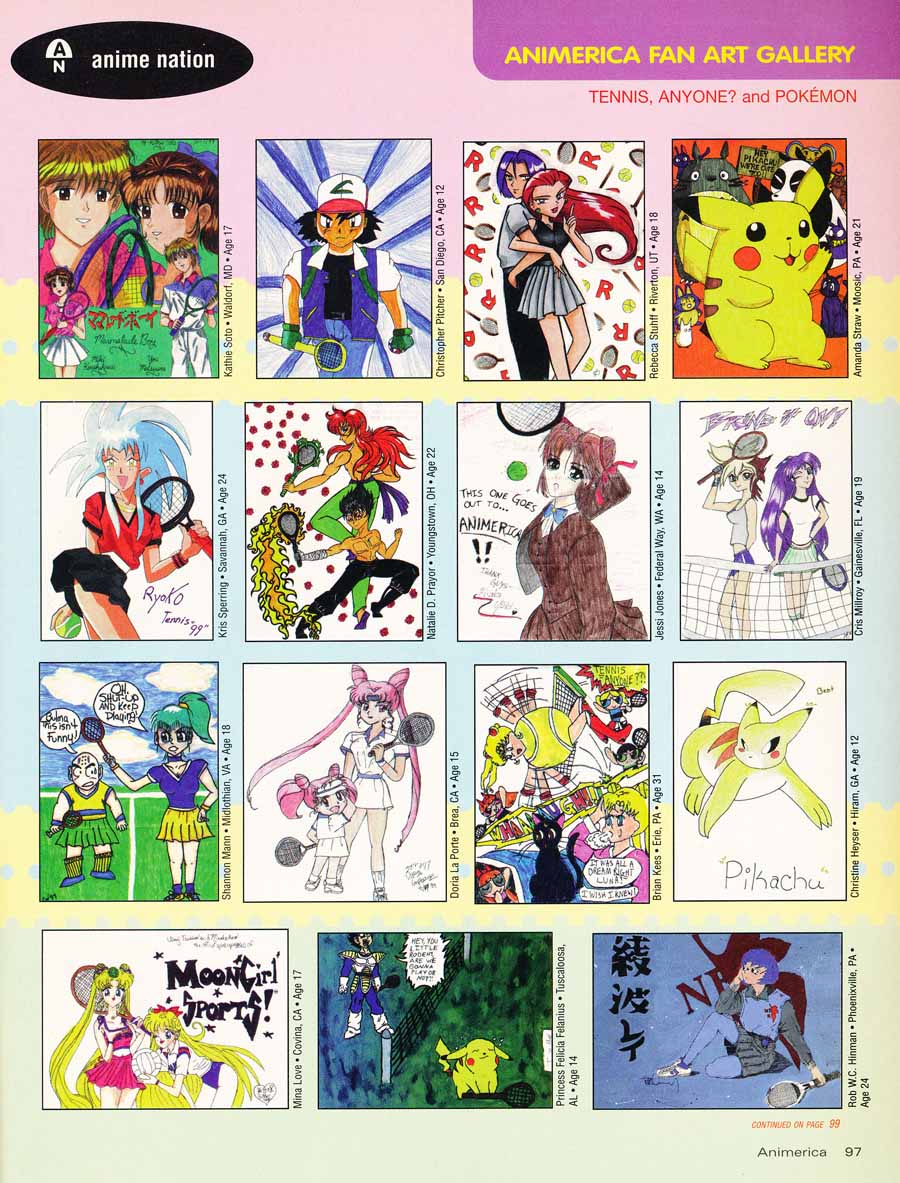 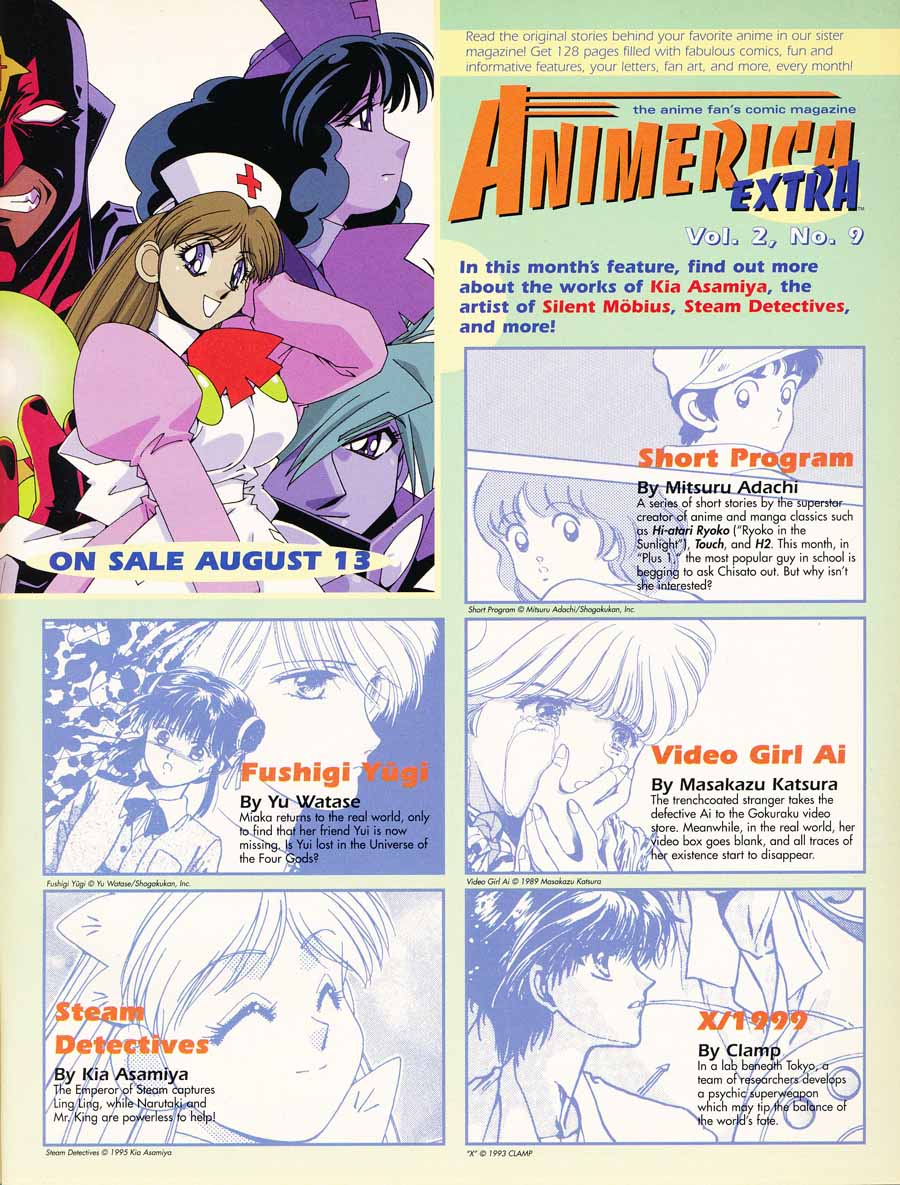 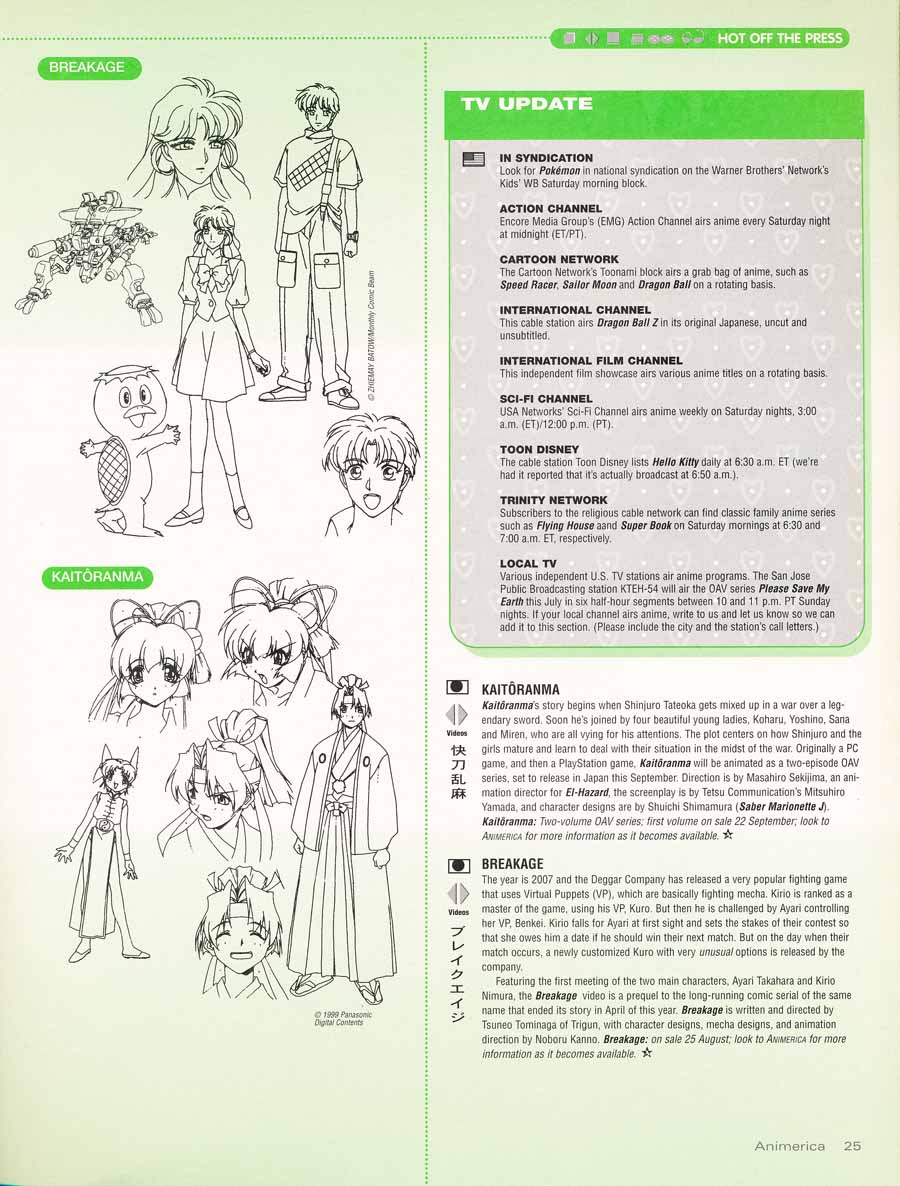 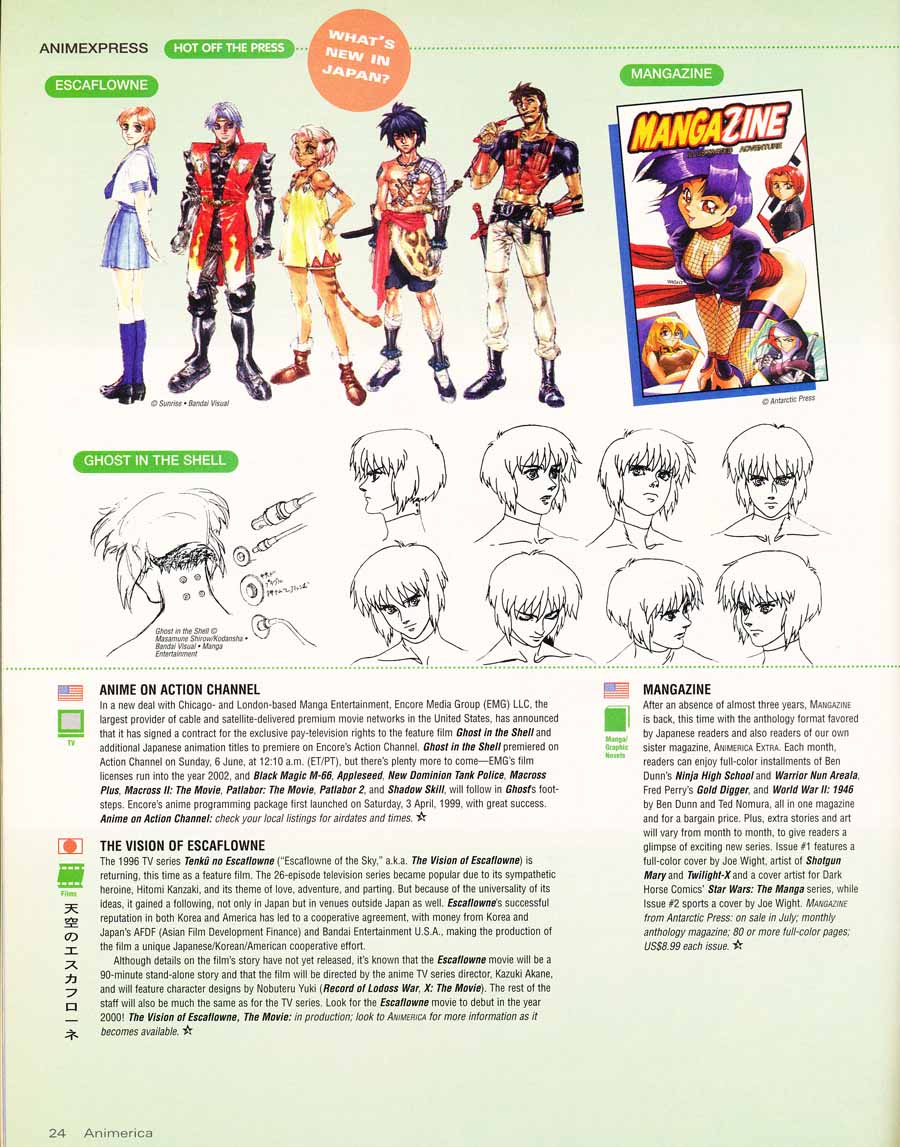 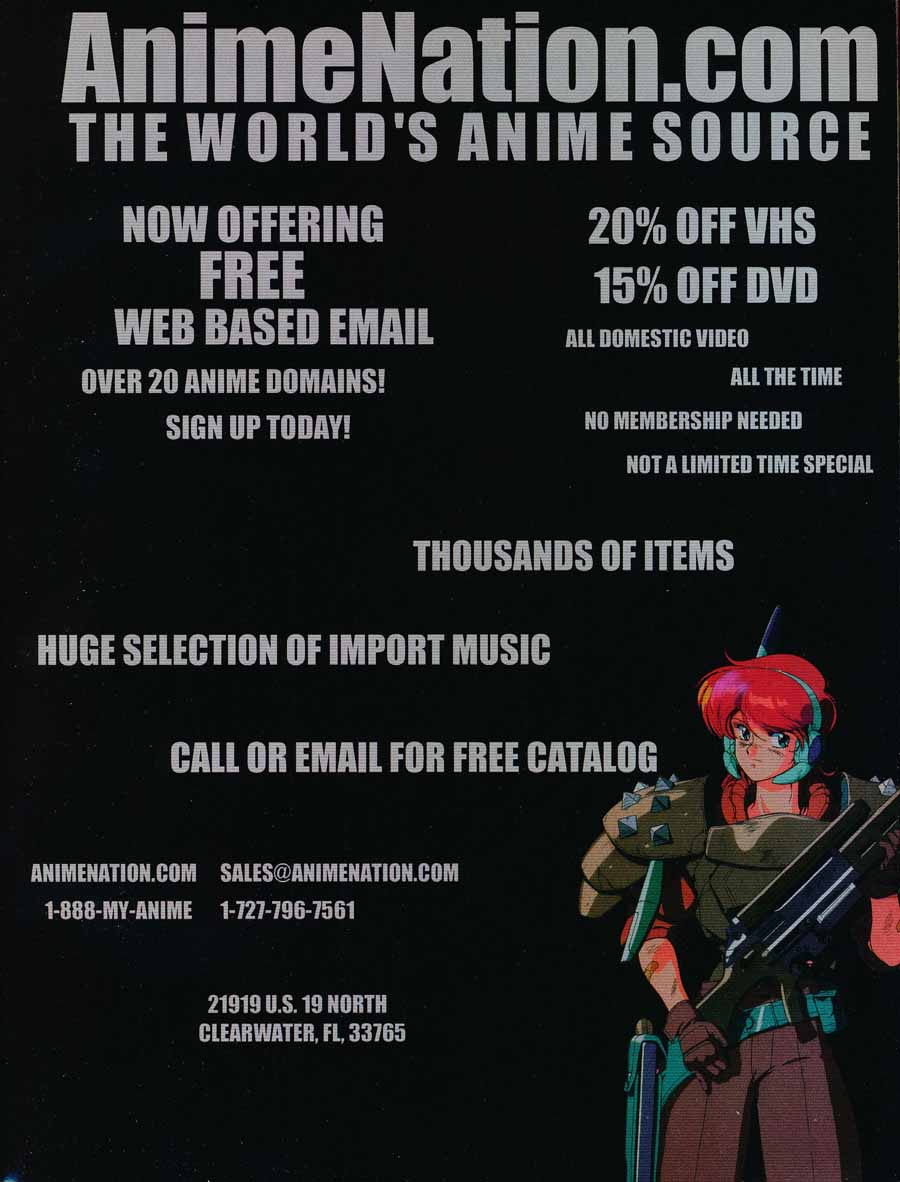 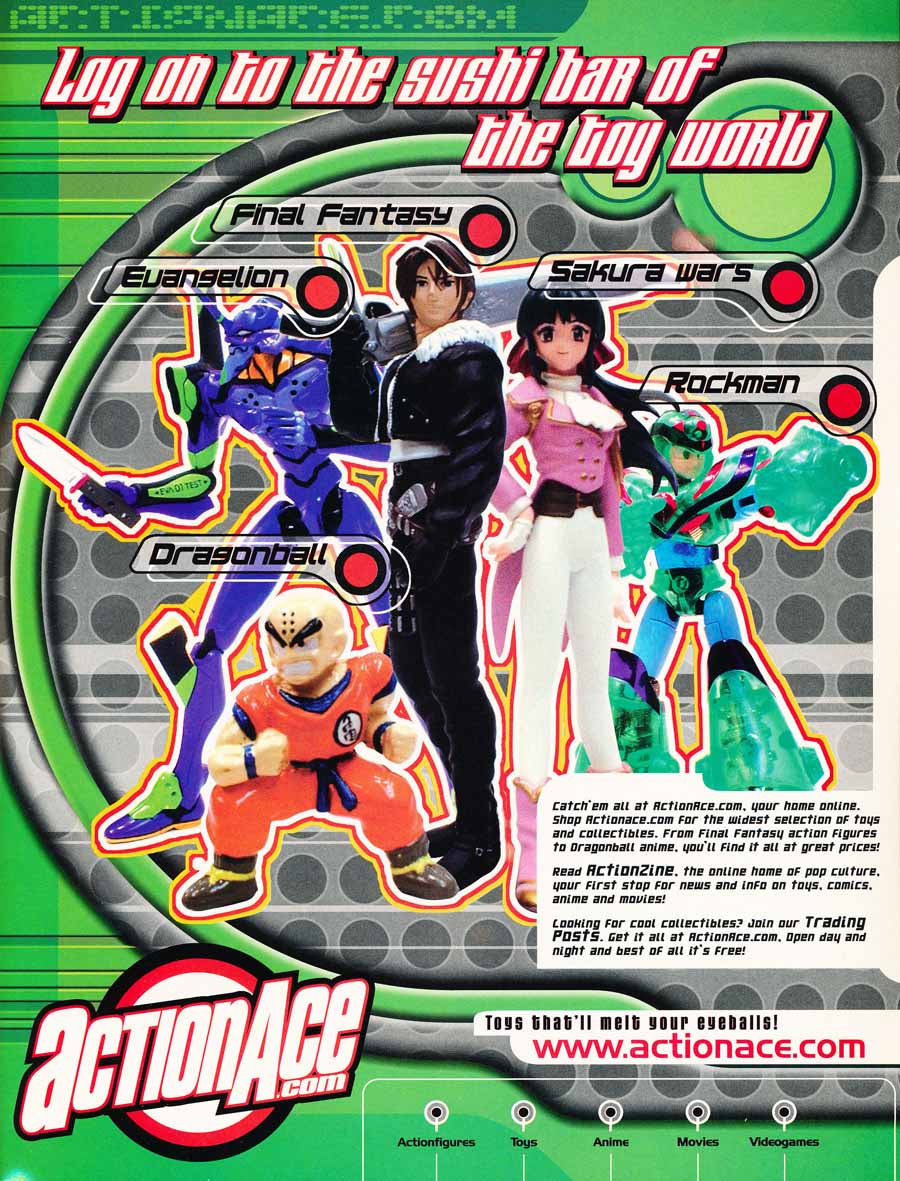